Some pics from the Newark show today, real mix of manufacturers and eras , loads of really nice tiddlers about this year..some lovely Bantams on show as well, one with a rather famous first owner. 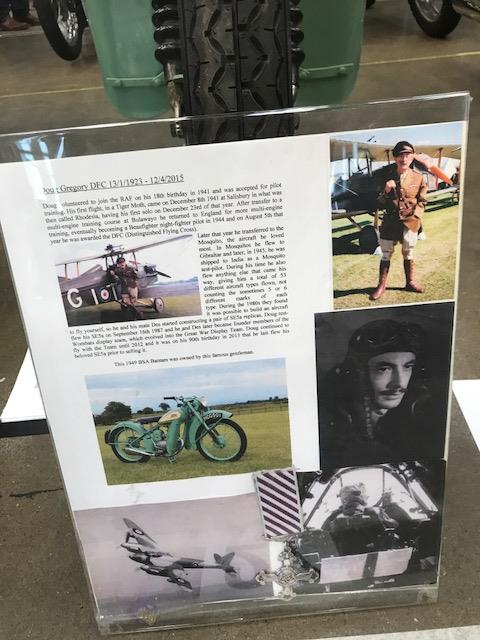 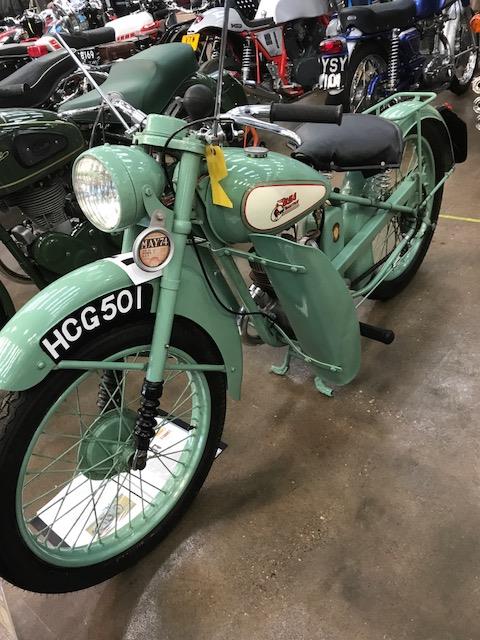 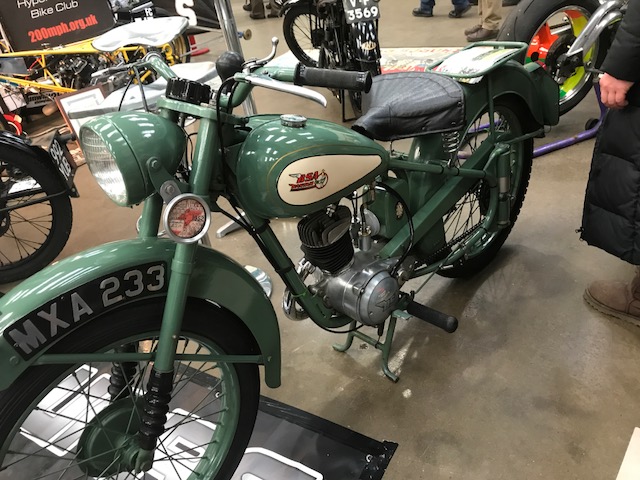 Born same year as my father(95 later this year),I`m sure he`d speak well about Gregory,but he didn`t like Bader,haha.A mate of mine used to caddy for Bader(and two other aces)during his school hols,so I know why Bader wouldn`t appeal to Dad.Too loud/brash and a certain reference to an interaction with a water fowl whenever he fluffed a shot,which was often.Used to crease my mate up.

My father flew reconnaissance over Germany.

At one base my father was at he met Brendan(Paddy)Finucane who he respected,he said his Spitfire was doted upon, away from the others.

Wonder if the gaiters an optional extra?My project doesn`t have them and I will need to make a rack.

Did Newark on the Saturday this year - all in all, a good day out.

Did Newark on the Saturday this year - all in all, a good day out.

Much better pics than mine there mate....

Lot of Scoot pics,have you been mod-ified? 🙂 I think if I owned the one in pic12,I`d have to turn that front-end into a face because I reckon it`s halfway there already.

I admit that I`d never seen a Norbstar(pic 38) before,but I shouldn`t be surprised such a bike exists.

I admit that I`d never seen a Norbstar(pic 38) before,but I shouldn`t be surprised such a bike exists.

A fellow in our club has one - Goldie engine in a Norton Featherbed frame . . . . there again, it hasn't run in over 25 years.