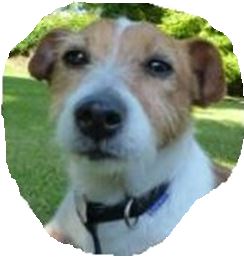 Just seen the ticket prices...Wow I reckon that's way too expensive especially when you take your wife/partner.....at £11 Advance...and probably 13 quid at least on the day it was £8 a couple of years ago (still too much)

All being well, I shall be there on the Sunday. 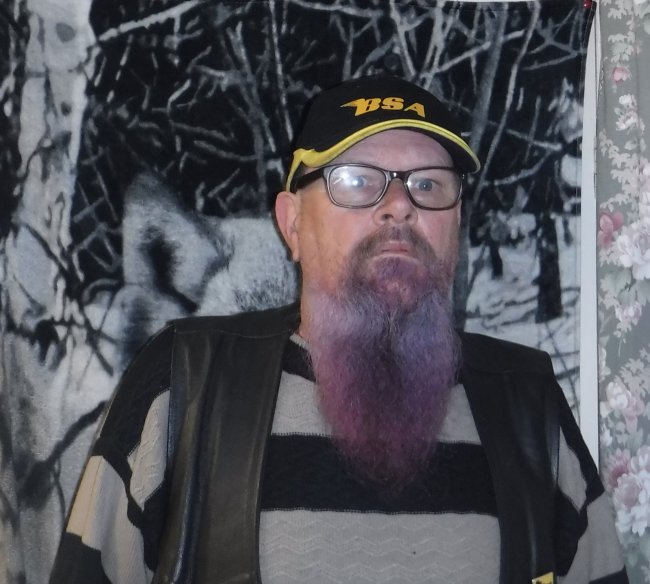 We've just returned from our annual stay in the area in order to take in the Show.

Great efforts by Mike, Anne and the other officials and helpers made the weekend a HUGE SUCCESS for us. Of all the clubs we've belonged to over many years this is the one that seems to "Do It" for us every time with the friendliness and of course the banter; ooops, sorry.

For folks like us for whom mud is more fun that tarmac it is a show in an area where visitors understand why somebody would want to build a trials Bantam and we had many people asking questions on ours. Other Club exhibitors also seemed to get a great response for visitors with the GPO bikes appearing to be very popular.

There is a link between us trials geezers and the GPO boys too, as Dave Minskip a former friend of ours, sadly now deceased, and with whom I rode in MCC Long Distance Trials and with whom we socialised over many years, began his motor cycling career as a GPO Telegraph Boy before he became a Met' Copper. His ability on a bike had to be seen to be believed and he competed in just about every major event going. (Google may bring up links to some of his exploits). So a humble Bantam could then and can now still lead onto great things, the best for us being the friendship that we have established within the Club.

Here's a ** Please log in to view **to a few photographs from Shepton Mallet.

Hello Gary, I hope you are well.

I keep threatening to go down to the Shepton Mallet, I know the area really well as I used to work down there.

Keep up the good work and ride safe.