I'll add some pics once I move them from phone to computer and resize them, and add more as I go through the restoration as I intend to keep a photo diary as I have done with previously restored bikes.

I'm not 100% certain on the validity of it, but the original (?)  speedo says a little over 4000 miles, and certainly the engine visually (and compression wise) as well as other bits would have me believe this could well be accurate. The brake shoes look almost new, for instance.

I will do some more research with the frame number (engine number puts it as mid-1964, and reg is mid-1965), but it also has some parts that look odd / different to expected such as having four small stays on the front mudguard, rather than two V-shaped stays, and there's a centre hole in the headlight cowl as if for a warning light, but it had a roofing bolt in it.

Few pics to start with... 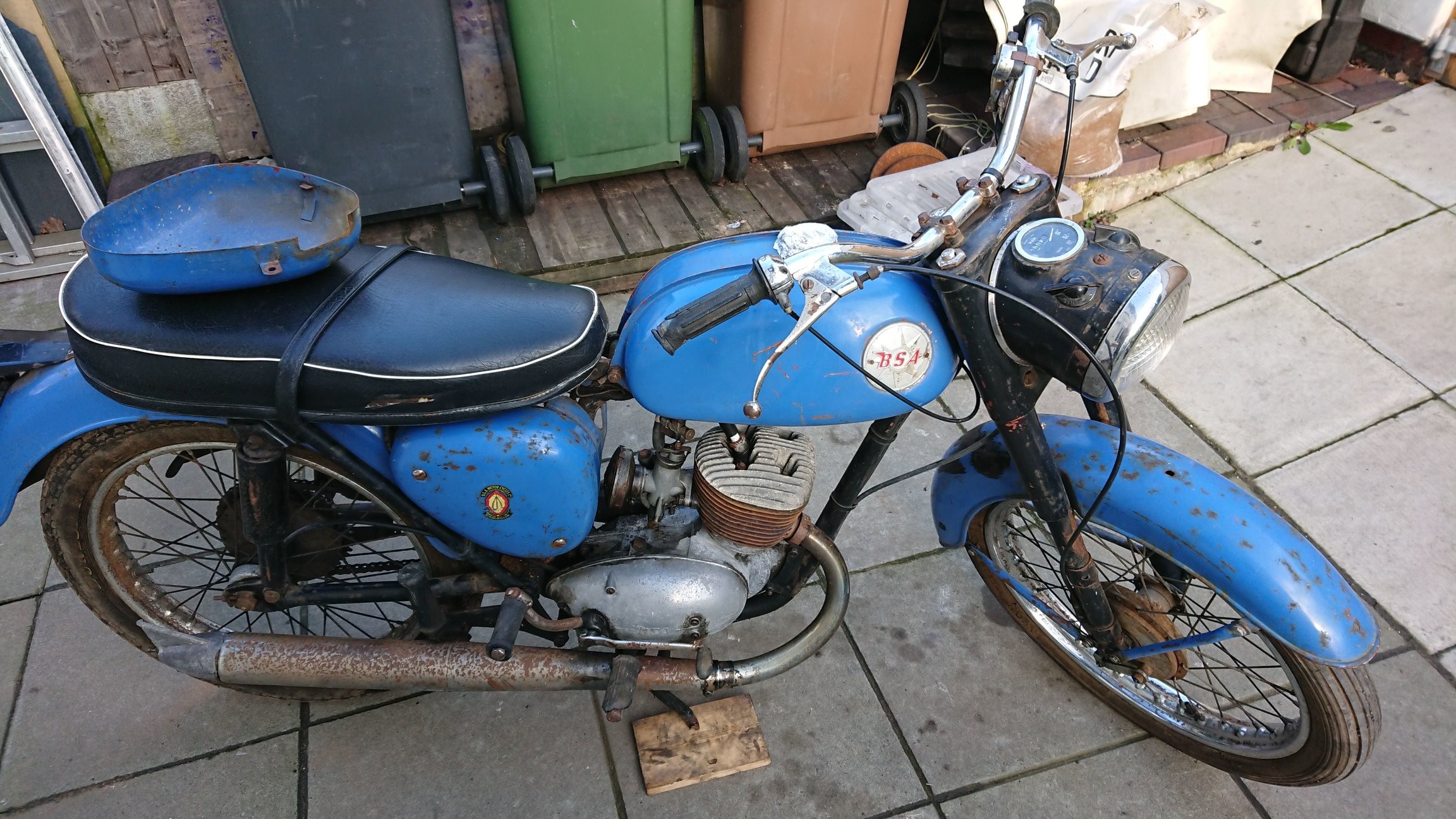 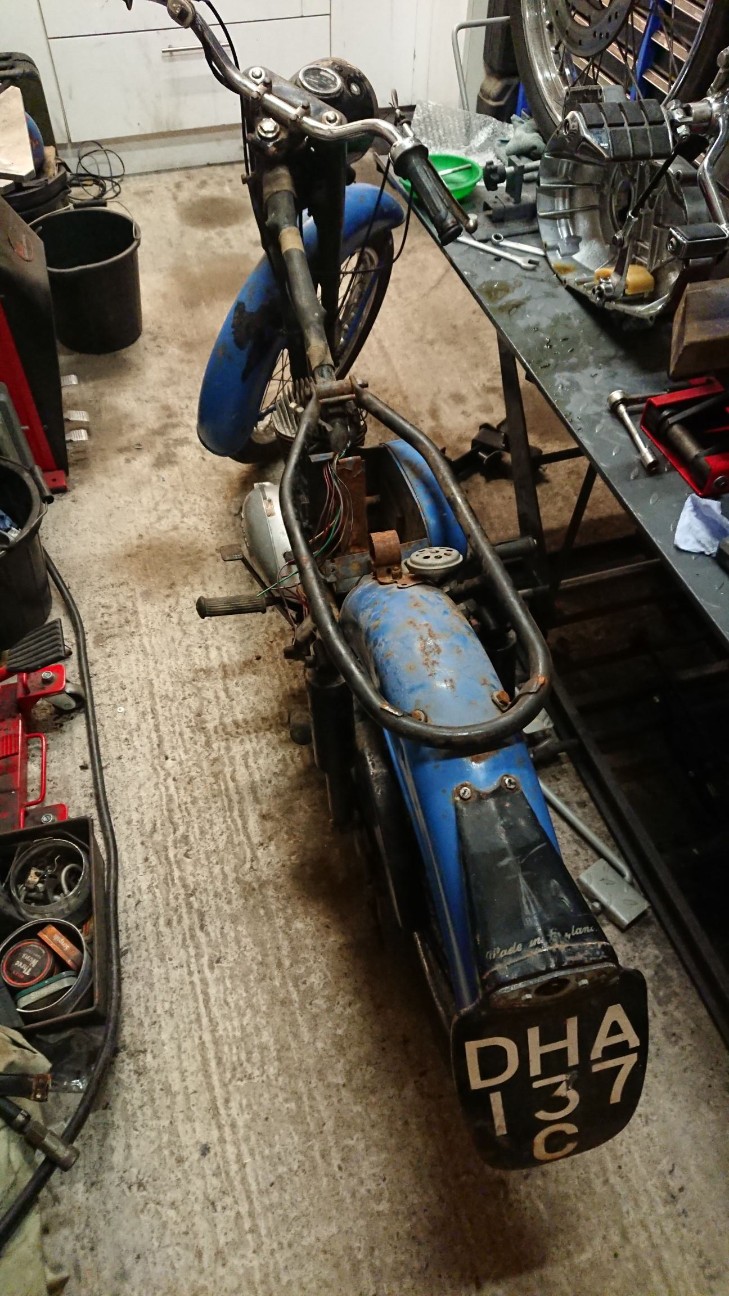 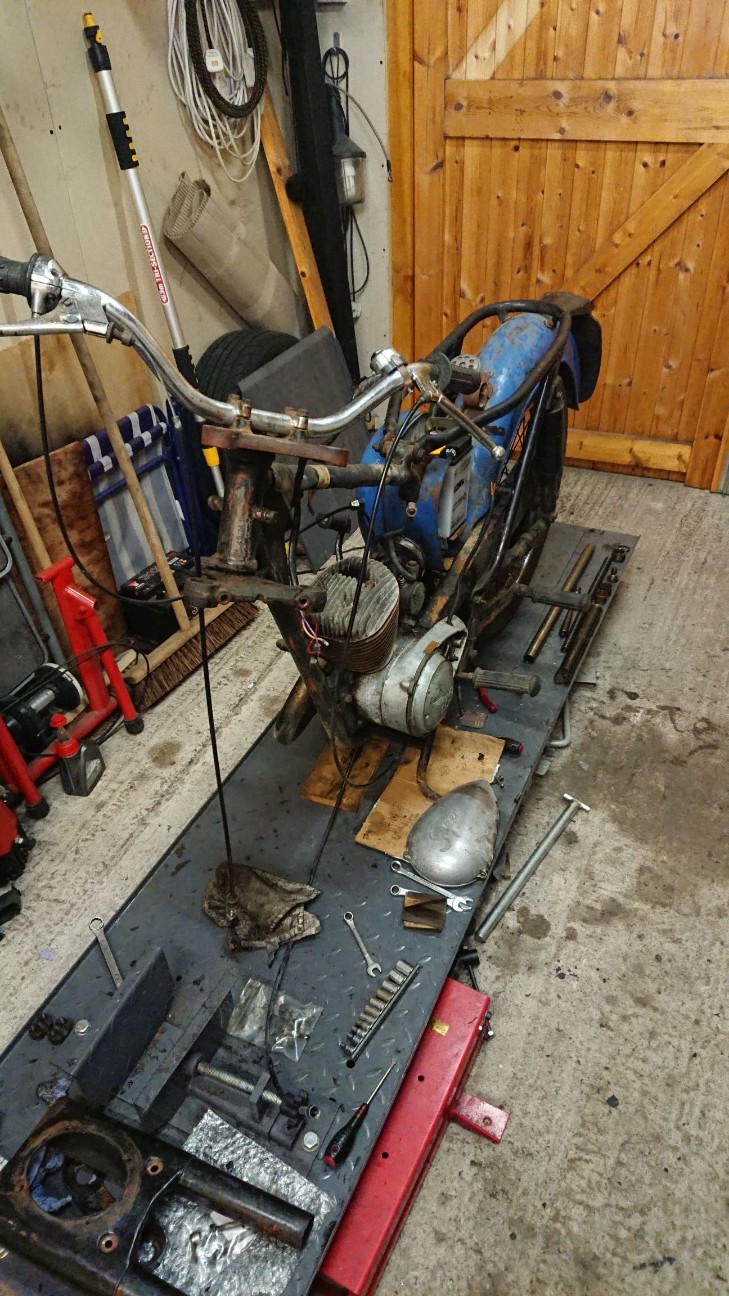 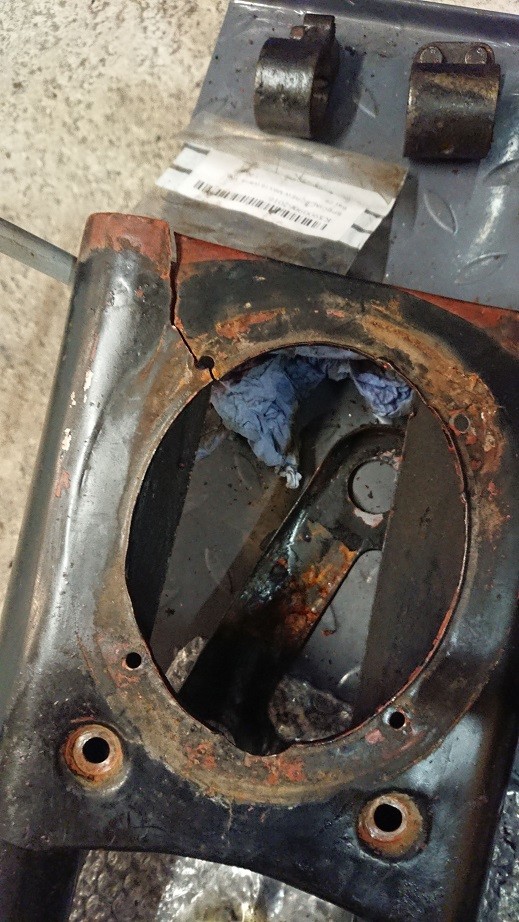 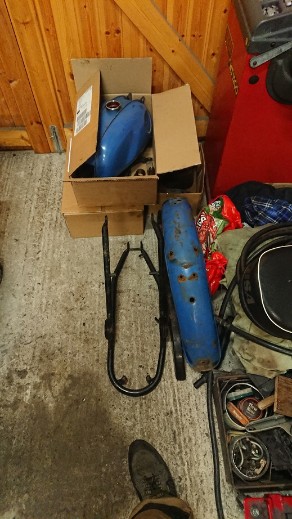 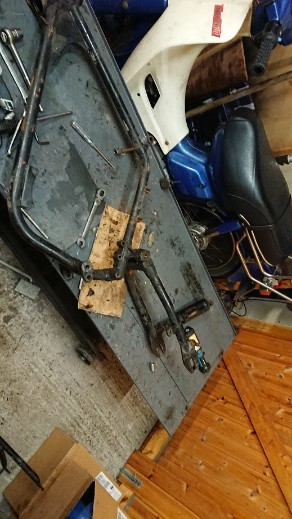 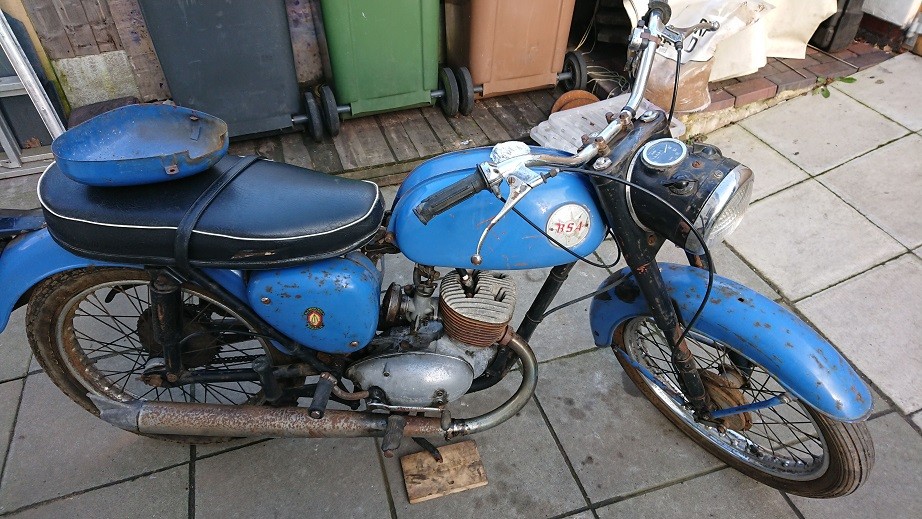 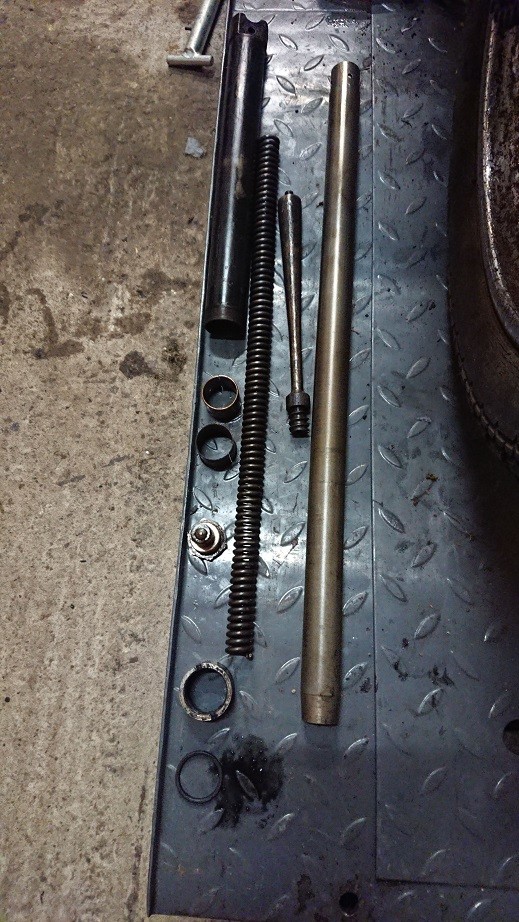 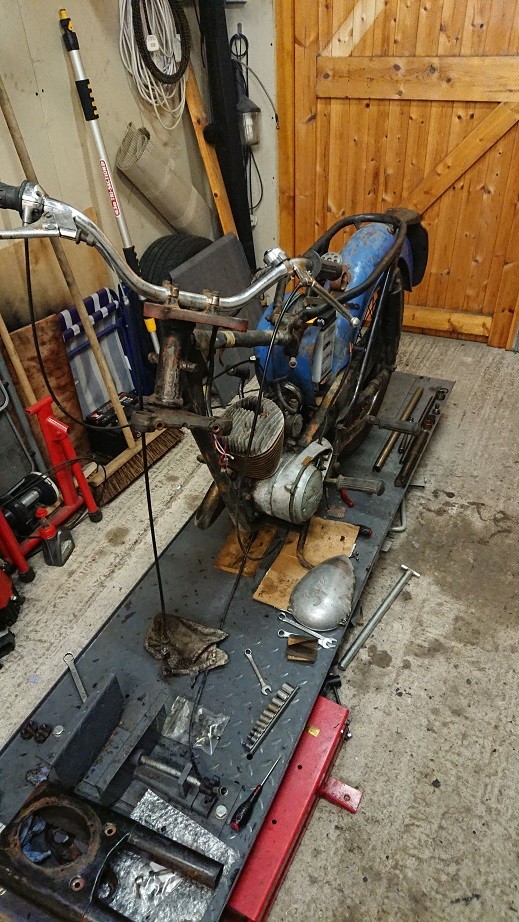 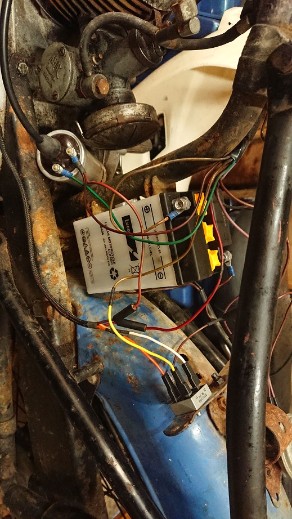 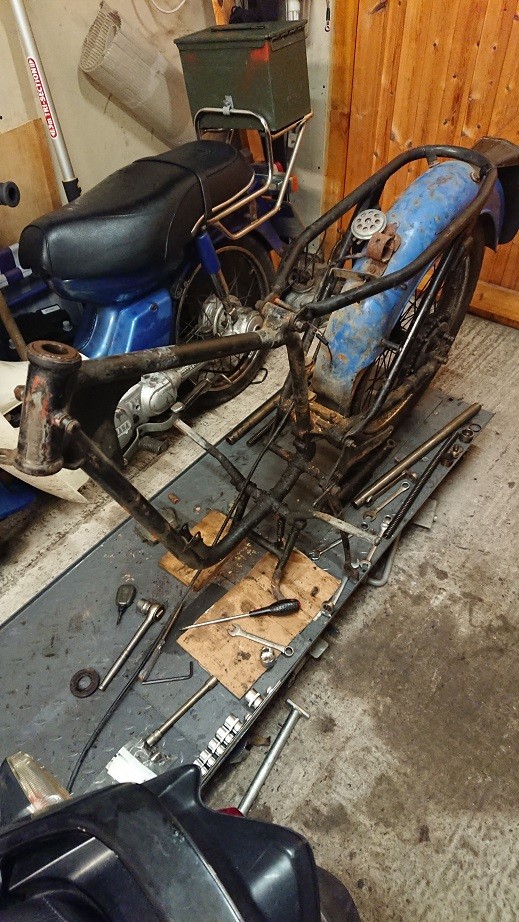 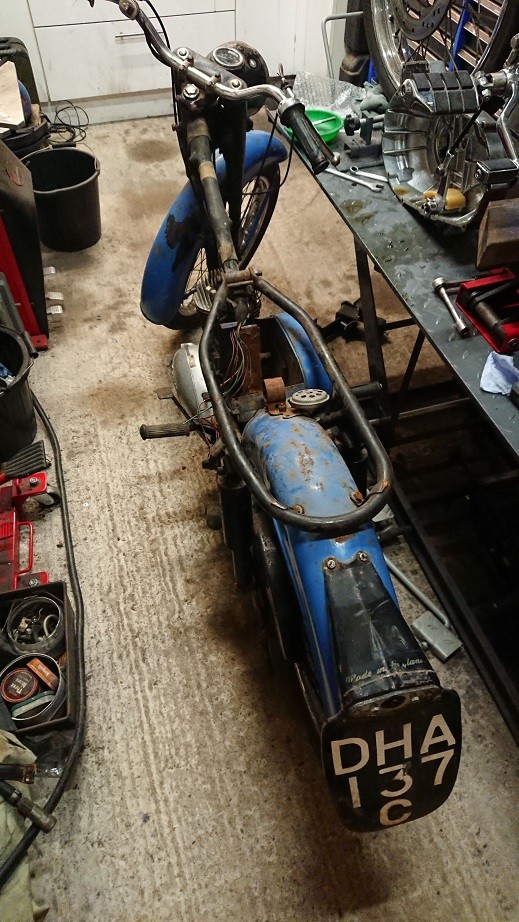 Pics are all out of order, but I can't seem to edit my posts yet unfortunately.

I find it best to start your description, then when you add a photo, make sure the cursor is in the right place before uploading the pic. Add more text as required, then reposition cursor before the next pic. When finished, use the preview button to check before you post, it gives you a chance to move anything in the wrong place. Just takes practice.

Thanks, unfortunately I was doing it from my phone and I posted it before I meant to. You get the idea hopefully though I think, I've had it running (needs new rings and big end bearing) so that's the electrics fixed, and now it's all completely stripped and in boxes ready for shot blasting.

Trying to sort the head bearings, it has the dreaded two different sized cones which aren't in stock anyway so trying to see if i can get new ones made.

So seeing as how I'm already repairing several extra holes in each mudguard, does anyone have any pics of the holes that should be in the rear mudguard please? Ideally from far enough away so I can figure out where they're located, but close enough so they're not just dots...i have looked on pics, but they're never from a good angle.

Sorry Niel I keep on pressing the post button by accident.

I also own a D7 so which holes are you missing, mudguard to frame, rear light bracket, or all. I will try and help.

Apologies, it's a D7 (forgot to post that!) and i think it has extra holes that I want to patch up. Just collected everything from blasting so making a start tomorrow on repairs and primer

Got all my parts back from blasting, and started painting. I've already finished painting and polishing the following in gloss black (and lacquered): 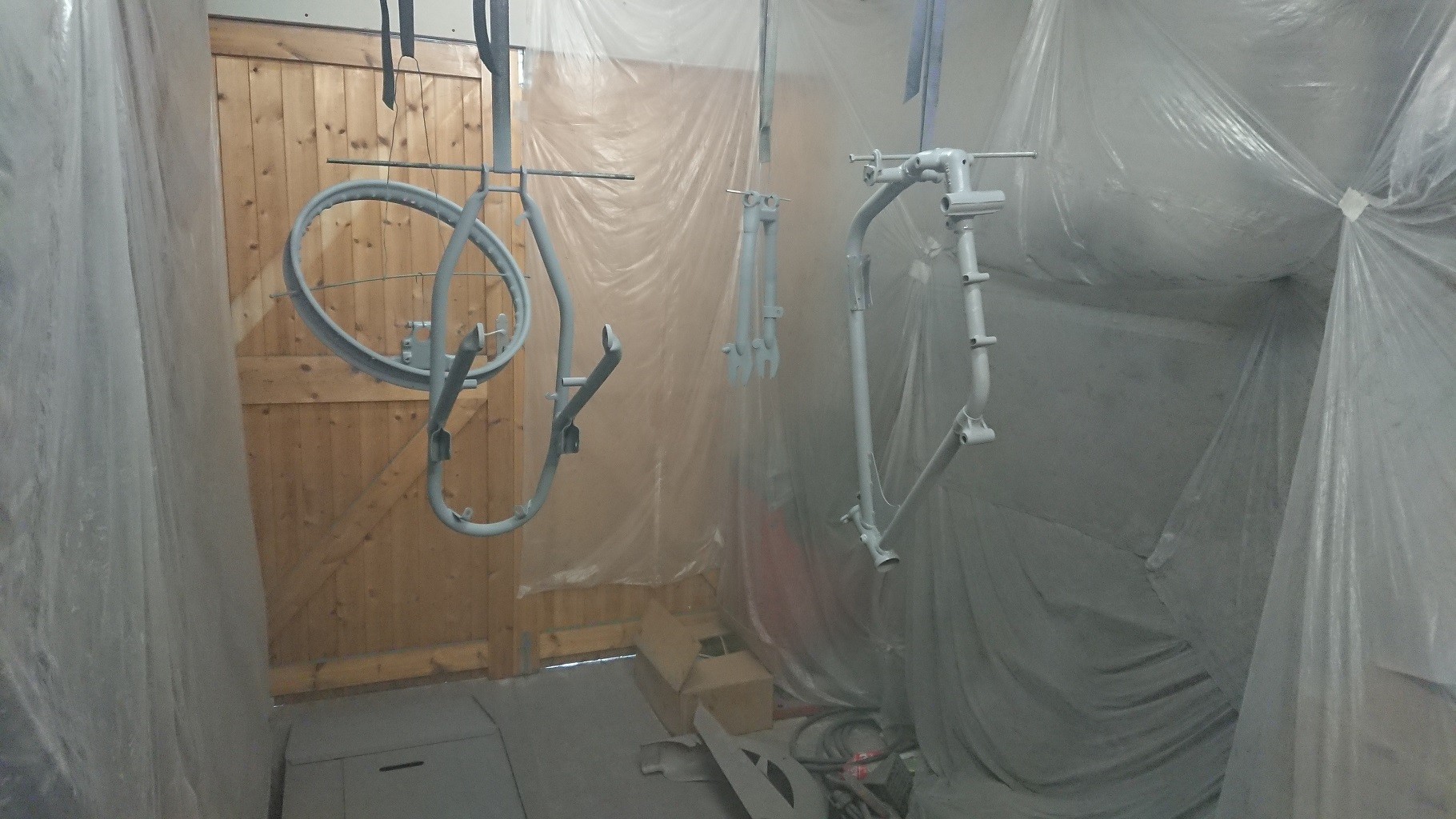 So, I made the mistake of taking several pics from the left of the bike at different stages of disassembly, but none from the right on the assumption that between symmetry, and Draganfly parts, I'd figure it all out...

Well, apparently I have a small bracket on one pillion peg and I think it's for the exhaust silencer bracket to attach to, but if someone could confirm either way then that would be great! Black paint is done except the nacelle which I'm going to chase today, lacquer is mostly done on the black, just need to order decals and colour and then I can start getting things finished and built 🙂 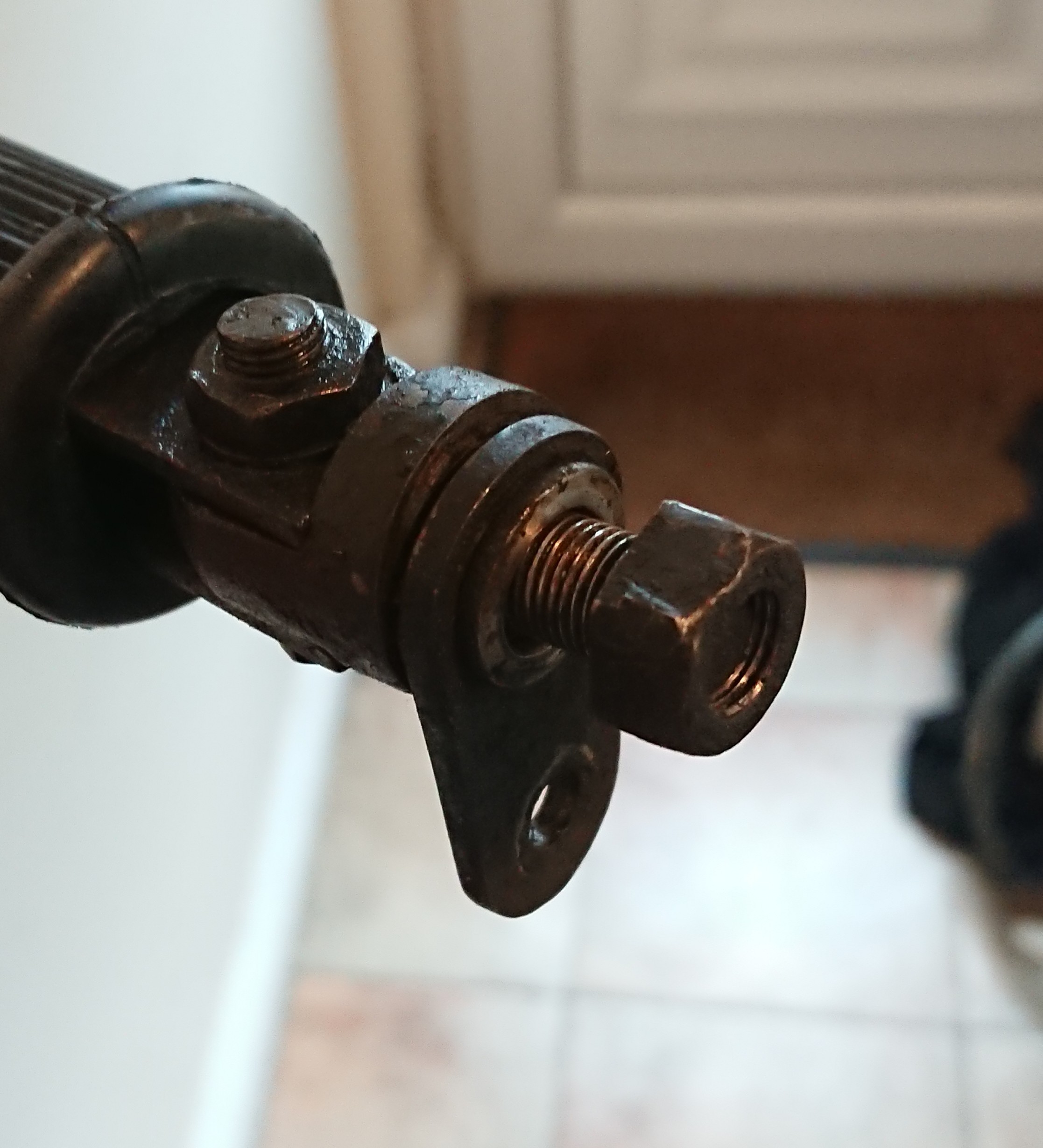 P.S. Common problem with D7/10/14/B175, is kickstart scraping silencer. Almost all I`ve bought, arrived with that issue to resolve.

I can't remember which is for which side ha! However, brake switch bracket is probably right thinking about it as the silencer bracket is still on the silencer (I wasn't sure if there were two?).

The kick start does indeed just catch the exhaust, I was considering changing to a fixed kickstart rather than the folding one that's on it at the moment. I'll have to see how it fits once it goes back together without the extra washers that were on it.

So the place who said they could true my wheels (because frankly I was being lazy) decided that they couldn't, but wouldn't bother to tell me until I called today to check on them. So, my wife picked them up on the way home from work as she was passing, and I've done them myself.

Front wheel behaved very well indeed, rear took a bit more care to get and keep it true, but the front has definitely been rebuilt in the past so that's not too surprising. New rim tape, tubes, and tyres fitted too, the front was almost perfectly balanced and the rear was only 30g out so have skipped the weights as my stick on weights won't actually fit the narrow rims!

If they become an issue, I'll get some clip on spoke weights, but I don't like them as a rule. Tyres I've gone for Michelin City Pro at around £35 each because I'd rather have tyres that grip than ones that look 50 years old...I'm sure if they were still making BSA's then these would be the tyre of choice! 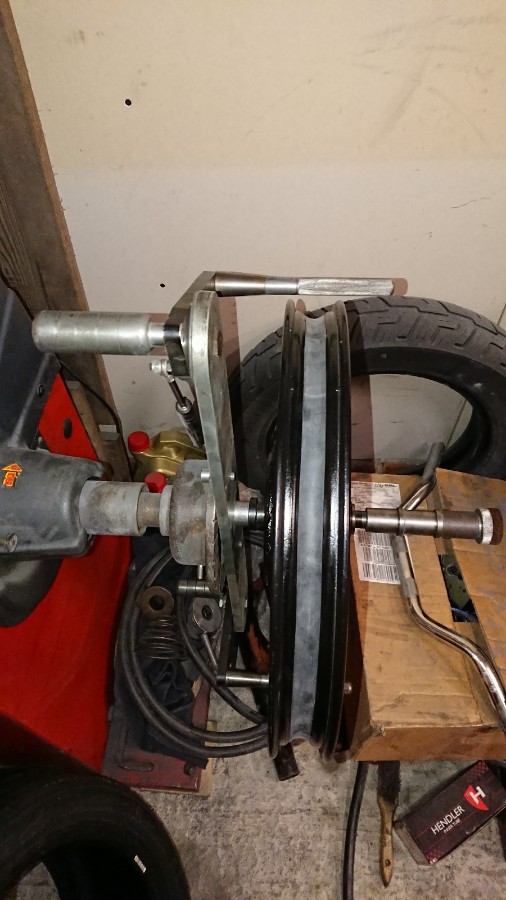 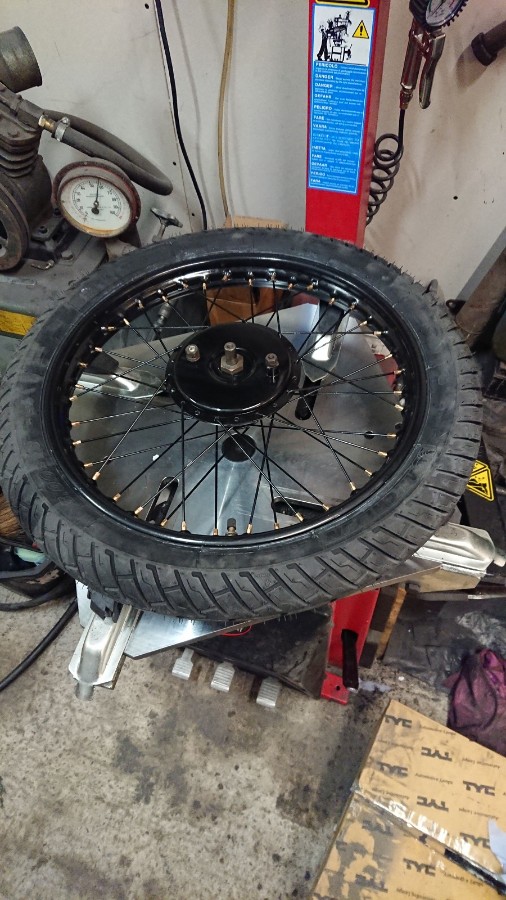 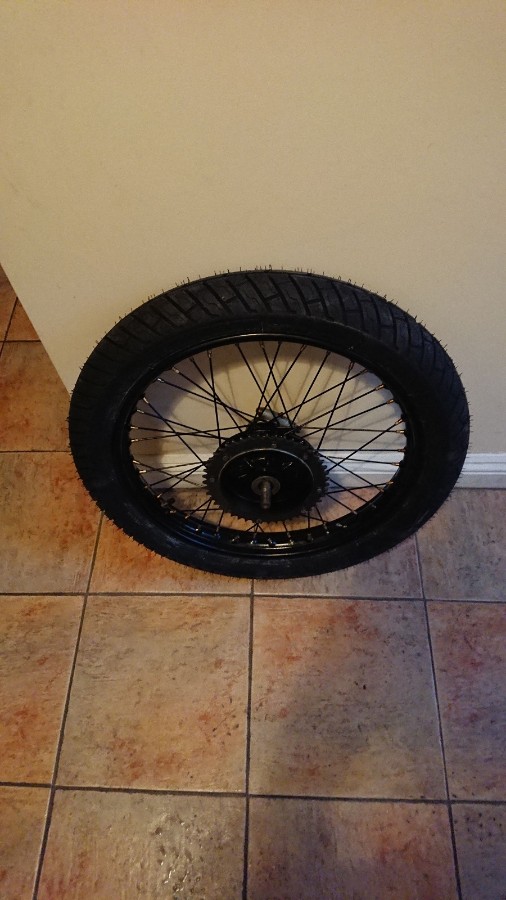